Looking through the local cinema listings, it is will dismal acceptance that I note that A Hidden Life – the new opus from one of cinema’s living legends – is not playing anywhere near me. A privileged woe, granted. Blame poor distribution, a lack of faith from cinema chains, or the happenstance of the first busy release weekend of the new year. The truth is likely a mix. Still, this continues a trend here in the UK with Malick. None of his films since To The Wonder have received anything close to wide distribution. For one of the accepted masters, this is disappointing to say the least.

I’ll catch it down the road, like I have the others. So for now, in lieu of a review of his latest, here’s a personal ranking of his nine features to date:

I’m waiting for my “Eureka!” moment with Song To Song. The last of Malick’s recent cycle of unscripted, collage films, it ought to be a no-brainer. Rooney Mara. Natalie Portman. Cate Blanchett. Ryan Gosling. Michael Fassbender. Set amidst the Austin, Texas music scene. Are you kidding me? Yet it doesn’t quite gel. There are moments of transcendency – of course there are – but the ambling merry-go-round of relationships in secret crisis grows old quickly. The drift is too gossamer thin. Only Mara’s Faye shows any sign of progression, and Malick seems awkwardly out of step with youth culture throughout.

The contemporary B-side to The Tree Of Life is a little under-loved, but understandably so. Try as he might to look brooding and wistful, Ben Affleck may have been a tone-deaf choice from Malick (not his first, or last), while Javier Bardem’s preacher simply seems lost. Still, the properties that make Malick’s late work so graceful and dizzying are all in place. A paean to romance and – perhaps surprisingly – the first Malick film to have a consistent present-day setting.

The reclusive director approaches the potentially-disastrous topic of colonialism with his usual earnestness and lightness of touch. A film which now, in retrospect, feels like a transitional piece between Malick 1.0 (capped by The Thin Red Line) and Malick 2.0 (which commenced with The Tree of Life). All of his usual signatures are there, most prominently a genuine wonder at the beauty of nature… and man’s constant struggle to coexist with the planet on any terms. 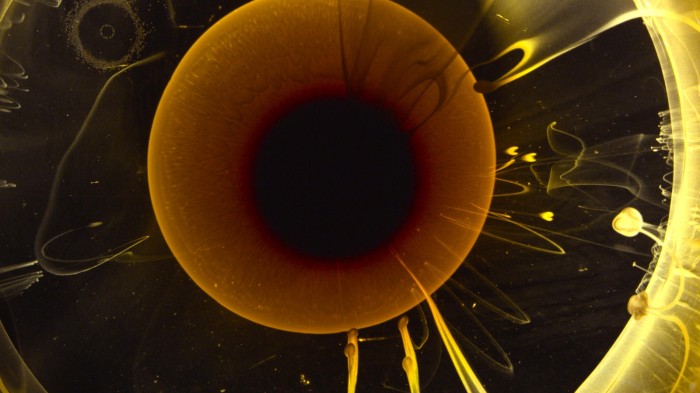 Speaking of this director’s swoon for nature, if your favourite bit of The Tree Of Life was the beginning-of-time departure, this might just be the one for you. Malick expands upon the premise with a feature-length documentary narrated with typical hushed reverence by Cate Blanchett. Voyage Of Time questions nature but gets no answers; a refreshing change from the common impulse to imprint human behaviours on the world around us. And, yes, there are dinosaur bits. 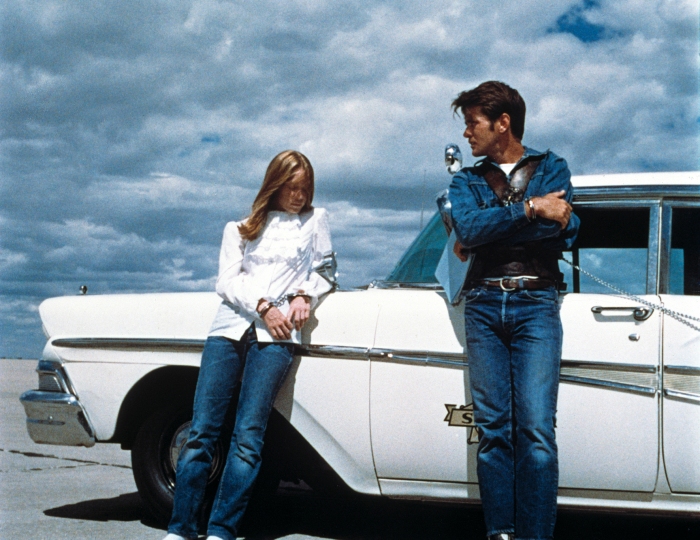 Fifth place for a film that often comes up in conversations about the greatest of all American films? It’s a testament to Malick and the remaining four films to rank that this brittle take on the myth of the American outlaw is positioned here. This debut feature reveals a visionary whose worldview was fully formed, all those years ago. The sense of emptiness, fatalism and loss is palpable. Many have made movies about America’s fascination with crime. Few have done so with such an aching, desolate heart. 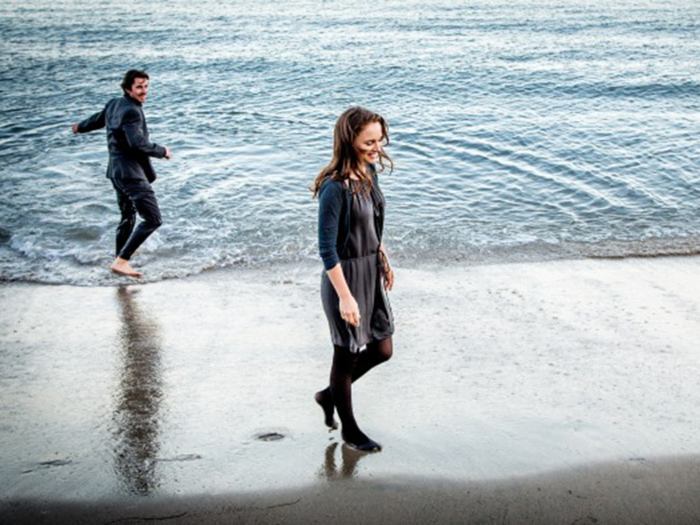 Arguably the most divisive of Malick 2.0, Knight of Cups finds Christian Bale wandering through a malaise of rich boy entitlement, starring here as a disenfranchised screenwriter who bounces through a series of seemingly superficial relationships. It’s a journey through – and a criticism of – Hollywood vacuity, with the hopes of spiritual redemption at the end. Malick and regular DP Emmanuel Lubezki make the journey divine, however. And Malick’s ear for the perfect classical accompaniment may never have been sharper. 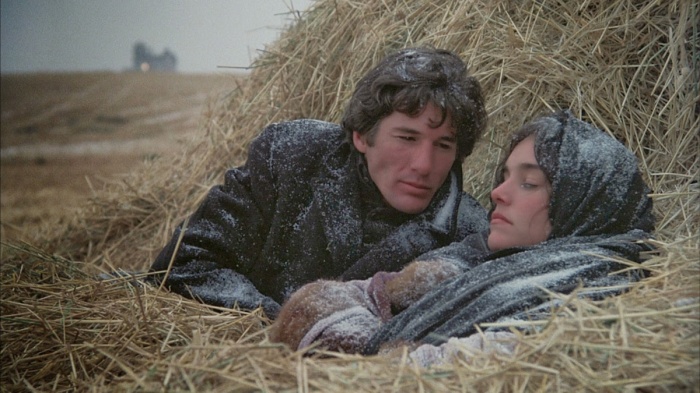 I wouldn’t have guessed that having honey poured in my eyes and my ears would be a pleasurable experience, but I’d have been wrong. Malick’s magic-hour period piece has rightfully emblazoned itself across the annals of cinema history. His love of the wheat field – a motif he’s frequently mocked for – reaches its zenith here. 2.0 might be Malick’s ‘twirling phase’ (as some put it), but those impulses first manifested here. Perhaps the apex of his twin sensibilities in precarious balance. Yet still, there are two to go… 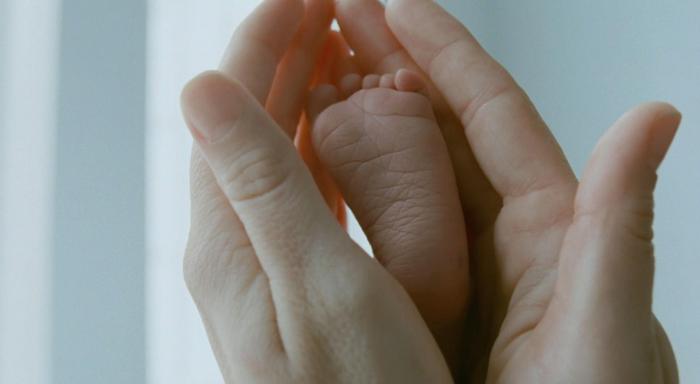 An ethereal wonder. A work of art. A pretentious bore. A grand folly. One of the decade’s finest. Ask a different person, you’ll get a different response. Malick’s profound(?) evolution of form tells a version of his own ’50s childhood through the prism of memory and in the context of how life on Earth even began. Life. Death. Afterlife. The Tree Of Life boldly attempts to encompass all.

Quite frankly the top 4 here were a hair’s breadth apart, but as of… *checks watch* NOW, The Thin Red Line takes the top spot. Malick’s odyssey through the Pacific insurgency makes a case for war as a crime against nature. The taking of the hill is ridiculously gripping; the slippery adventures beyond a depiction of America’s imperialist might getting lost in every conflict since. It’s also supremely beautiful and stars just about every working actor the ’90s had on offer.

Speilberg’s glossier, flimsier (but still masterful in its own way) Saving Private Ryan got there first the year before, achieving Oscar glory and arguably placing The Thin Red Line in the shade, but this is by some distance the greater picture and, for me, the pinnacle of its creator’s career.

One thought on “Ranked: Terrence Malick”