There’s precious little chitchat between isolated Icelandic sheep-farming couple María (Noomi Rapace) and Ingvar (Hilmir Snær Guðnason), which makes one particular breakfast conversation stand out. While reading the paper, Ingvar observes that time travel may now be theoretically possible, and ponders visiting the future. Across the table from him, María suggests returning to the past.

This small scene speaks volumes about an unacknowledged schism in their relationship. Though they are bonded to one another and passionate about their work on the land, the quiet speaks of a past tragedy that both knits them together and drives them apart. Their differing opinions on traveling through time neatly underscores this. Ingvar is looking forward; María has regrets.

Valdimar Jóhannsson’s Lamb (distributed by A24 in America and MUBI here in the UK) is a strange beast. A horror film that eschews most of the touchstones that modern audiences associate with the genre, it is austere and cold, yet also (vitally) recognises it’s own absurdity. Perhaps a more accurate moniker for it would be a ‘fantasy tragedy’. And while it’s uncanny-valley elements may distract and repels some viewers, there’s more here than meets the eye.

One day, while out in the barn birthing lambs, the childless couple are taken aback by a newborn that differs from all the others. Jóhannsson is wonderfully coy at this stage, keeping their stunning discovery from view so as to maximise the effect of his eventual reveal. The lamb is treated differently. Is taken indoors. Is given a cot and a name. Ada. María and Ingvar accept her and fall into the rigors and routines of raising her as their own child. As the similarly coy trailer teases, Ada is not an ordinary lamb, but rather a half-lamb, half-human crossbreed. An evolutionary jump, or something far older?

The question of Ada’s parentage looms over the picture and, for a time, provocatively insinuates Ingvar’s involvement in an assumed act of bestial infidelity. However, the second act of the film redraws the premise of a bizarre love triangle, removing the ewe and replacing her with Ingvar’s own brother, Pétur (Björn Hlynur Haraldsson) who happens upon the couple and their startling new addition. Up until this point Lamb plays as terminally serious. Pétur’s arrival triggers a much-needed tonal break, and Lamb fully embraces it’s own strangeness. Pétur becomes a whiteboard for our own agog reactions. The mood of the piece transitions from Eraserhead-esque disquiet to something akin to the doolally surrealism of Quentin Dupieux (director of Rubber and this year’s Deerskin).

Tilting toward the work of other filmmakers does Jóhannsson something of a disservice here. His film is entirely his own. While the CG assisted Ada initially draws attention like an 18th century freakshow attraction, the really impressive work is being performed by the trio of actors who sell this story with absolute conviction. Rapace is compelling as María. An awards-worthy performance if the film wasn’t destined for dismissal because of it’s genre roots and inherent kook. The menfolk are well-calibrated, too. Together they steer the piece through it’s sometimes-ambling mid-section; a wholly original twist on the rural family dramedy. 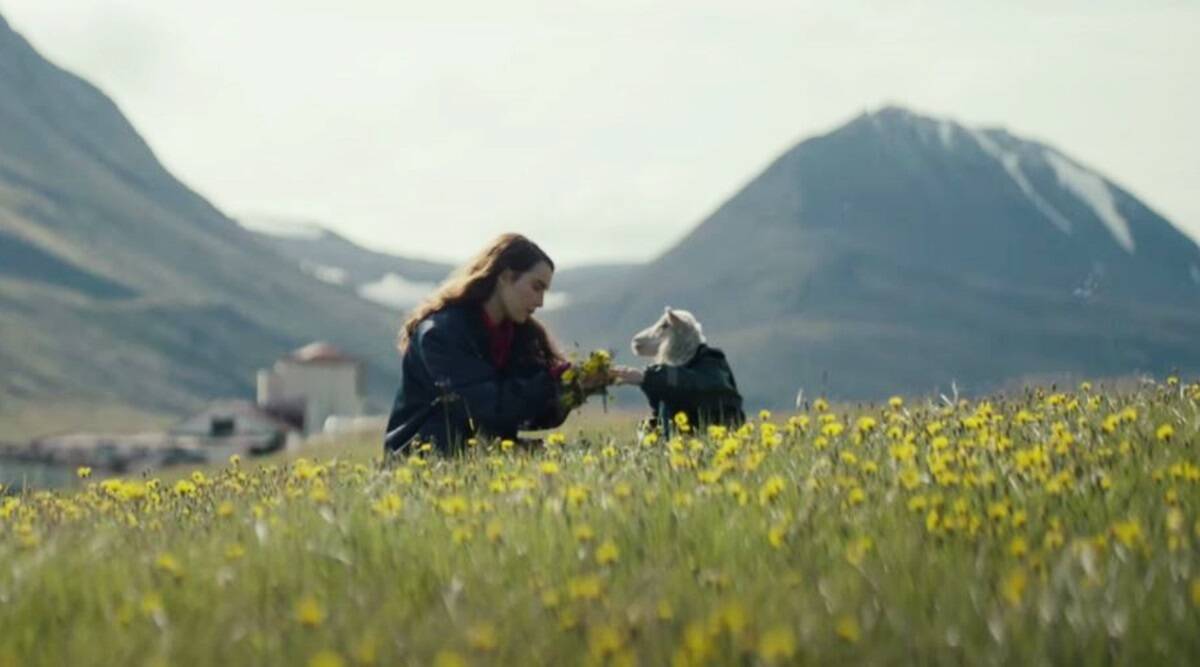 Divided neatly into three acts, the third is best left under wraps, but sees Lamb transition once more into something different again. And while the finale feels a little harsh  – especially for one of these characters, who is left devastatingly adrift – the whole settles into something worth more than just the ticket price for a Barnum curiosity.

The presence of pets in the family home and Ada’s positioning as a conscious child – one who listens to and obeys commands – opens up questions about the lines of demarcation we apply to animals. The ones we choose to believe are sentient enough to keep as companions versus the ones we decide can become fodder for the slaughterhouse. Lamb is quietly provocative in this regard, accusative even. Our biases and sentiments are placed before us on the dinner plate.

And, as Jóhannsson sparingly portions out clues to the lived-in history between María, Ingvar and Pétur, a quietly compelling dynamic is allowed to unspool. His visit allows us to see these people more clearly. We’re prompted to question what led them to this lifestyle and what lies elsewhere – both in the bustling city-life that Pétur represents, and in the jagged mountains that corral this little farmstead.

This downbeat folktale won’t be to all tastes, so take the score below with a pinch of salt (as ever). But, for this viewer, Lamb succeeded in spite of its initially dour self-seriousness. Give it time and patience, and you’ll be rewarded with a multi-faceted and wantonly strange experience, one tethered to this world by all-too-familiar emotions like grief and the desire to salvage what you can, however nonsensical the circumstances. 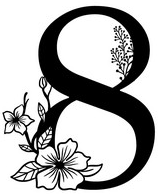 One thought on “Review: Lamb”