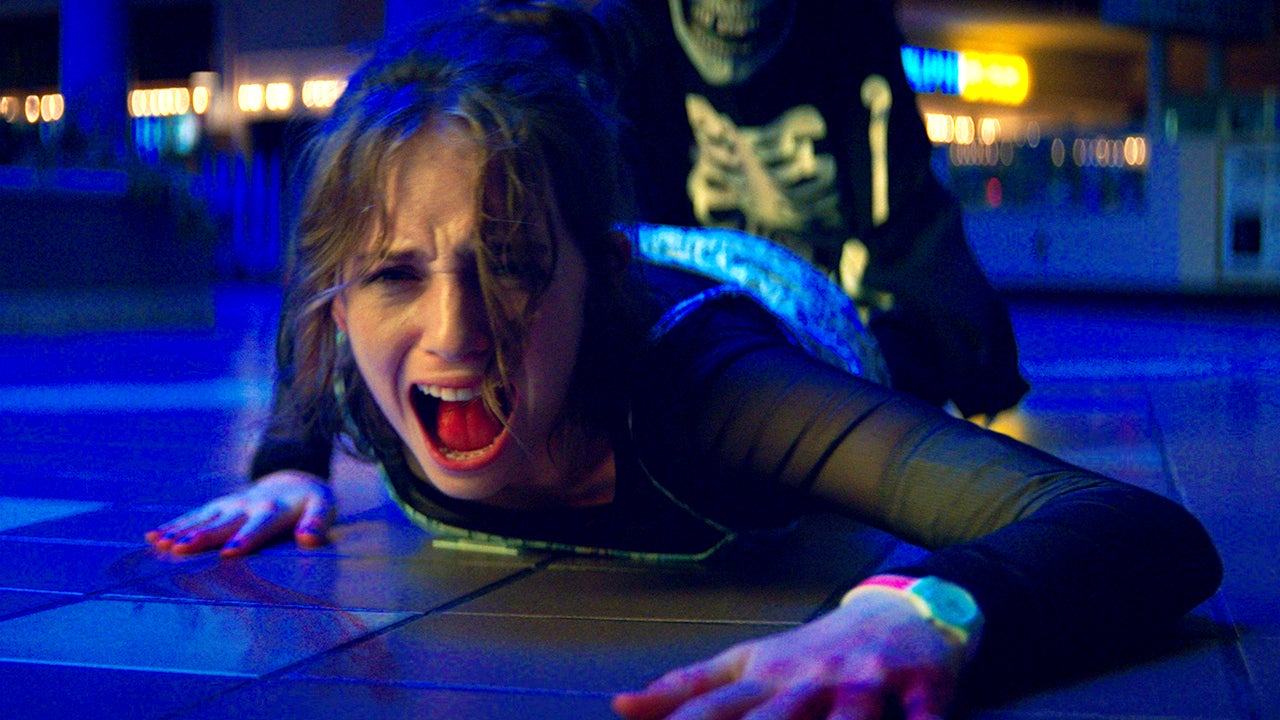 There’s nothing unforgivable about getting your music cues wrong. Inaccurate by a year… two… It’s a passable blip. But it does speak to a level of slipshod attention-to-detail. The second piece of heavy-handed source music to land in Fear Street Part One: 1994 is “Only Happy When It Rains” by Garbage. A song from 1995. Later Prodigy’s “Firestarter” from 1996. White Town’s “Your Woman” from 1997.  It doesn’t matter that these are chronological snafus.

Based on YA material churned out by R.L. Stine around the time it is (supposedly) set, this is the first of three teen horror flicks landing on Netflix over the coming weeks. – a smattering of sour candies comparable to Amazon’s volatile Welcome to the Blumhouse strand last year. That set of cast-offs largely provided more disappointments than it did thrills and, with Netflix’s reputation for original content about on a par with that, expectations aren’t sky high.

Our all-American setting is the twin rural communities of Sunnyvale (not Sunnydale!) and Shadyside (think the dynamic between Springfield and Shelbyville). The film’s cold open sees Maya Hawke spooked in a mall late at night as book store clerk Heather, before a sequence that lifts from Scream more hungrily than Scary Movie. Enough to have you asking where the line is between homage and parody.

Post-opening credits and we’re introduced to ‘Shadysider’ Deena (Kiana Madeira); a typical high-schooler navigating the mass-hysteria of yet another murder amid the student body. The rumour-mill favours a local urban legend of a witch, but the news reveals a far more mundane culprit. More pressingly for Deena, a candlelight vigil means an unwelcome reunion with her Sunnyvale ex Samantha (Olivia Scott Welch). But despite Heather’s killer having been caught at the scene, a similarly-costumed copycat starts haunting the neighbourhoods.

Fear Street 1994 is at all times far more interested in tipping its hat to VHS titles of old and alternative chart-busters than it is anything resembling originality or suspense. More-so even than the aforementioned Stranger Things, its another exercise in shallow nostalgia. It’s lovely that so many directors are so openly crushing on John Carpenter (right down to that typeset) and Wes Craven, but these blatant exercises in trite plagiarism are wearing thin.

What hasn’t been learned from Carpenter et al is how to keep things trim. 1994 trundles along, happier indulging in soap opera antics between generic suburban teens than it is keeping its audience’s heart-rates up. That speaks to a lack of discipline with the YA material, but it’s also part and parcel of the genre, so go figure. When she does fix her gaze on getting our blood pumping, Janiak leans on the most moribund of modern crutches; the cheap jump scare. There are two in the first two minutes, by the way.

There are positives, however. When Janiak does spill the grue, its enjoyable gloopy. These teens are quite the gang of potty-mouths, recalling the spirited bond between the kids in Andy Muschiette’s IT adaptation, and most of them are pretty great. Of note are Benjamin Flores, Jr. as Deena’s extremely-online younger brother Josh and Eighth Grade breakout Fred Hechinger as Simon (I feel like we’ll be seeing a lot more of Hechinger in the future).

And, as the story machinations turn, it appears as though 1994 has slightly more up its sleeve than a slim deviation on the Michael Myers template. In a plot that conjures memories of under-seen 1981 shocker Dead & Buried, there’s a decidedly un-zombie-like spate of undead sightings amid all the fleeing and conjecture. It soon seems as though those rumours of a witch’s curse might not be as far-fetched as Deena thought. Throw in smattering of It Follows via Flatliners and you’re all set.

For all their swearing, Janiak’s Scooby Gang – and their antics – are largely inoffensive. They’re pleasant to spend some non-committal time with. Understanding their core audience and our established behaviours, Netflix have commissions some low-stakes spookiness that can be easily digested on the sofa with one-eye on your Twitter feed. More of their trademark “that’ll do” fare, this time bathed in oceans of bisexual lighting.

If this kind of casual fodder – literal ‘content’ – is starting to feel insulting, grating, thoroughly underwhelming… it’s also hard to really come down hard on because of how transparently disposable it is. Just like those anachronistic music cues, such overall laziness ought to be factored in as a given at this point, even before you’ve hit play. But who knows? Maybe Parts 2 and 3 with actually attempt something…. 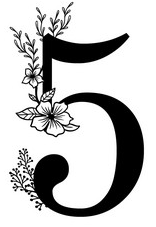