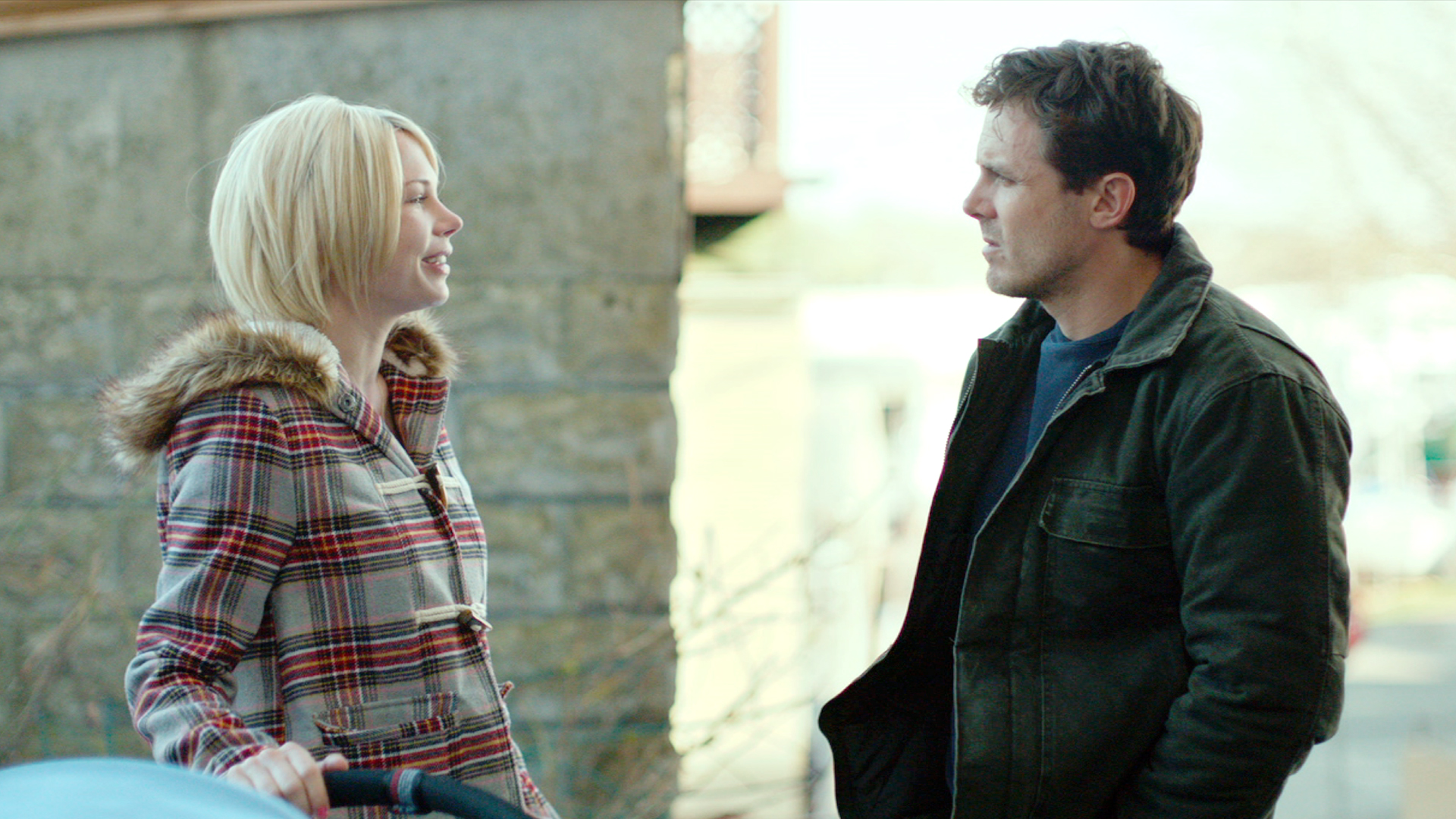 Kenneth Lonergan’s latest indie epic is here, and like his last – 2011’s under-seen Margaret – it’s a slowly defrosting tale of grief and responsibility, implicitly American in its specific geography but broadly universal in its honest truisms.  Lonergan plies his trade in an overpopulated field, but few of his peers walk such a curious tightrope walk between indulgence and tasteful restraint.

Manchester By The Sea comes in at just shy of two hours and twenty minutes. Shorter than the aforementioned Margaret but still something of an ask when all that appears to be offered (at first glance at least) is a modest tale of everyday folk jus’ gettin’ by. And sure, just like his last picture, some editing could’ve been done here. But by and large the same rule seems to apply that, as pace isn’t a concern, more is, quite simply, more. Despite the relative bagginess, there’s not much you’d want to excise. Even the most arguably mundane of snapshots adds character and context. So it’s long, but it’s worth it, even if that sentiment only comes into focus after the fact.

Casey Affleck stars as Lee Chandler, a man living in self-imposed exile in Boston, eking out a living as a janitor for three separate tenement buildings. When he learns of the sudden but not wholly unexpected death of his brother Joe (Kyle Chandler), he takes a leave from work to travel to the film’s titular coastal town to tie up his brother’s affairs. Little does he realise on embarking that this will include taking on guardianship of his teenage nephew Patrick (Lucas Hedges).

Patrick is an irritating, self-entitled, cocky but mostly decent kid. If the film has insufferable scenes they are those in which Lee and Patrick try to talk over one another as their bruised egos butt up against one another. Lonergan takes the psychology of two grieving men trying to negotiate one another and let’s it slowly unpack itself. Patrick is horrified by the notion that, it being winter, the ground is too hard for his father to be buried, so the body will be stored in a freezer until the thaw, itself an erudite metaphor for the cagey bond between himself and Lee.

Lee (and the film at large) rejects sentiment every turn, in keeping with the padded psychological walls he has constructed to protect himself. At first this paints him as something of a mildly comic, bullish figure, yet in a rather unexpected and bold move, Lonergan delivers the film’s shock reveal and dramatic gut-punch at the close of the first act, placing Lee’s wounded nature into shattering context and thereby reshaping the audience’s approach to what’s been and what will follow. It’s an expertly handled thing, but it does almost make you want to immediately start the film over (the first re-watch will be quite interesting).

Yet knowing that Manchester By The Sea is likely to subvert greetings card platitudes makes its odd-couple central dynamic play out quixotically. You expect the film to go the long way around Lee and Patrick’s eventual and, you might think, inevitable reconciliation… But Lonergan’s film has demonstrated already that it’s smarter than that. It rejects the notion that you can tidy life up so spick and span. With that in mind the curiosity continues throughout the remainder. The question sits open, allowing events to relax and meander without leaving them to drift untethered.

Michelle Williams takes second billing as Lee’s ex-wife Randi. By virtue of the story being told she is relegated to just a few scenes, but she has a profound impact. She often feels like Lonergan’s secret weapon, purposefully kept stored away so that she can be implemented at just the right moment. Her ‘big’ scene with Affleck ultimately pays off because of this. You’ve felt her just out of frame this whole time. The film is set over a conspicuously chilly winter, but there are fires roaring within people.

This is a significant showcase for Affleck. Lee is the central figure in nearly every scene, save a few that pivot to Patrick. Affleck hits a level of contained frustration that the picture rolls with. It’s not spoiling too much to say that late in the picture this simmering turmoil finds an exit as Lee punches a window in frustration. You can feel it coming. You can understand the relief of this act of destruction. It comes through the screen, even as his hand bleeds. Affleck and Lonergan have been working to get you there the whole time. But it doesn’t feel cheap, or manipulative. It’s the result of harder graft; the muted honesty of everything that’s led up to this moment. The generation of empathy.  And even then, Lonegran isn’t about to just let you off the hook. Of course there’s an unwanted phone call.

There’s humour here, but it’s in a minor key. Hell, this is life in a minor key. But once again Lonergan has managed to make an indie drama feel like a tome of a novel; the kind of naturalistic doorstop that ordinarily never quite survives the transition to the big screen. He understands that the two mediums are vastly different, but has found a way to convey the experience and depth and time of a great book in cinematic terms. His original stories are designed for film and are shaped to that end. This is masterful work and another chapter in an emerging oeuvre of respectable and deeply human pictures. His best yet? I don’t think he looks at his work that way. If there’s any ego here it’s in the generosity of the work. And that’s the kind of ego we should all appreciate.

2 Replies to “Review: Manchester By The Sea”