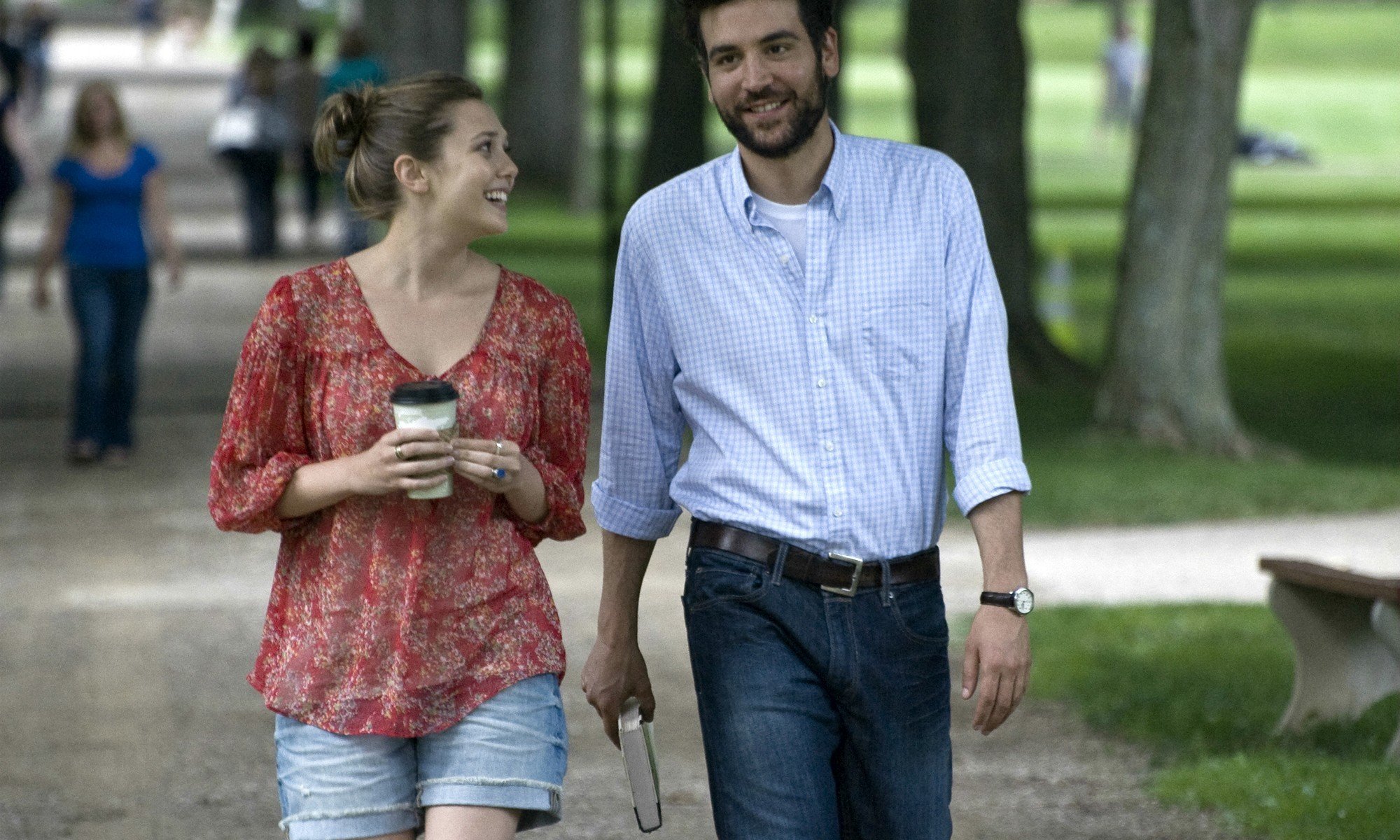 Troubled student Dean (John Magaro) is going through a tough time. Whilst his fellow scholars are enjoying keggers and Frisbee, he’s wrapped up in books and battling depression. He also hates hyperbole. Everyone is just so nowadays, right? Why does everything have to be the best this or the worst that? He’d hate my writing for sure. But he is happy to find an anchor in Jesse (Josh Radnor of How I Met Your Mother fame), a former student, now 35, who keeps getting drawn back to his old campus. Liberal Arts is Radnor’s film. He wrote it, stars in it, and directs. Just as well Dean doesn’t know that, because Radnor is having the most premature mid-life crisis EVER.  Seriously.

Liberal Arts sees Radnor progressing comfortably to feature films, following along similar lines to Zach Braff’s quietly-impressive foray nearly a decade ago with Garden State. Like that movie Radnor casts himself as a reflective, bookish everyman, who returns to his roots in order to move forward. However, as previously intimated, Radnor’s alter-ego Jesse seems far more preoccupied with growing older, considering himself well on the way already despite his youthful appearance and mannerisms. This comes across not only in his fixation with his old academic stomping grounds, but in the film’s central dilemma; the age gap between him and new romantic interest Zibby (Elizabeth Olsen)  – a 19-year-old student who is very… advanced.

And then there’s the movie’s B-story, in which tenured professor Peter (Richard Jenkins) is stepping down from a life’s work, and fretting that he’s become institutionalised, with no idea how to live what life he has outside of the university’s routines. Together these stories paint Radnor as unduly worried about time slipping out of his hands. However the gentle loveliness of the movie more than makes up for this angst clearly bubbling away beneath the surface.

Jesse returns to campus at Peter’s request, and it is on this journey that he falls in love with the place all over again, and meets Zibby. After a thoroughly charming first encounter, the two of them become pen pals in the classic sense. No e-mails, no text messages, we’re talking the thoughtful, time-consuming, romantic notion of writing a letter. With a pen, and, like, paper. Zibby is clearly enamoured with Jesse, though he remains cautious, concerned by the gap in years between them, as well as his own directionless life in New York. When Zibby asks him to visit her again, he cannot refuse.

Liberal Arts is a warm, easy-going movie. Radnor controls his story well, adding humour through observation and insight as opposed to comedic set-pieces or gags. In that sense this is a comedy as much as, say, an Alexander Payne film is a comedy. It sneaks up on you in rich detail and nuance rather than in broader strokes. Considering the subject matter and setting, this is a refreshing alternative to the many lewder, cruder adventures set in American academia. Radnor instead wants to evoke the fizzing possibilities of college life. The only place, as Jesse puts it, where you can announce that you’re a poet without fear of getting punched.

And then there’s Elizabeth Olsen, utterly charming in a year that has also given us her commanding performance in Martha Marcy May Marlene. She’s the real deal folks, and hers will be a career to watch. One hopes for more than just a string of underwritten love interests in A-lister vehicles, as she obviously has the chops for more than that. Zibby feels as real as Jesse does. They’re honest, literate people. Not too sassy, not too clever for their own good.

The supporting players are for the most part wisely chosen too. Richard Jenkins, it is apparent, can do no wrong. We’ve seen a lot of him lately and what a good thing that is. Likewise casting Allison Janney, even in a small role, is a guaranteed home run, and she nails it here as a cynical professor over whom, it seems, Jesse is still rather star-struck. The only weird note is Zac Efron who appears, phantom-like, as a kind of spaced-out young ‘dude’ – compared to the subtleties at work in the other performances, his is the only character that feels really arch. A little too forced.

And so it goes. Liberal Arts gently does its thing and does it well, carefully negotiating around some of the usual pitfalls of a romantic drama to bring us something altogether more grown up than we might’ve initially expected. Which is all the good for Jesse, because some growing up is just what he was looking for, after all.

You could argue that Radnor plays it all a little too safe, and that for all it’s good intentions there’s not quite enough here to make Liberal Arts distinctive, but it’s a solid movie with moments of genuine humanity, and a beautiful love letter to academia. I never went to university, for reasons not worth going into here, and Liberal Arts made me regret that. As Jesse ought to realise, there’s always still time.