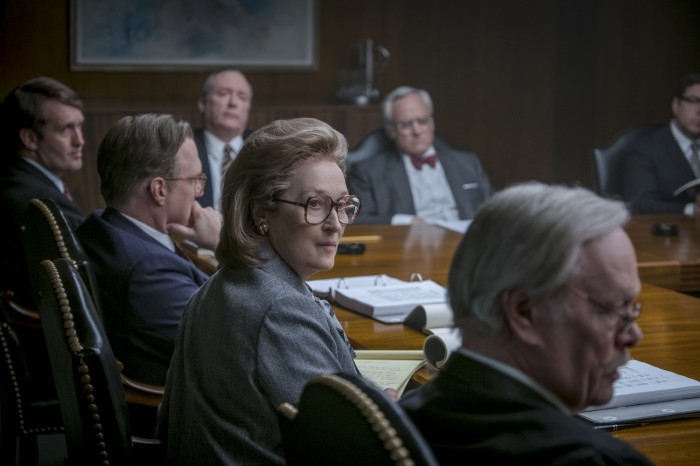 Director: Steven Spielberg Stars: Meryl Streep, Tom Hanks, Sarah Paulson In January of 2017 just a few short hours after his inauguration, President Donald Trump began a war with the press. It's a situation that has perpetuated, and now dominates the perception of his time in office. That war, over the veracity of the stories … END_OF_DOCUMENT_TOKEN_TO_BE_REPLACED